Stability or Uncertainty… How Will the Election Impact the Property Market? 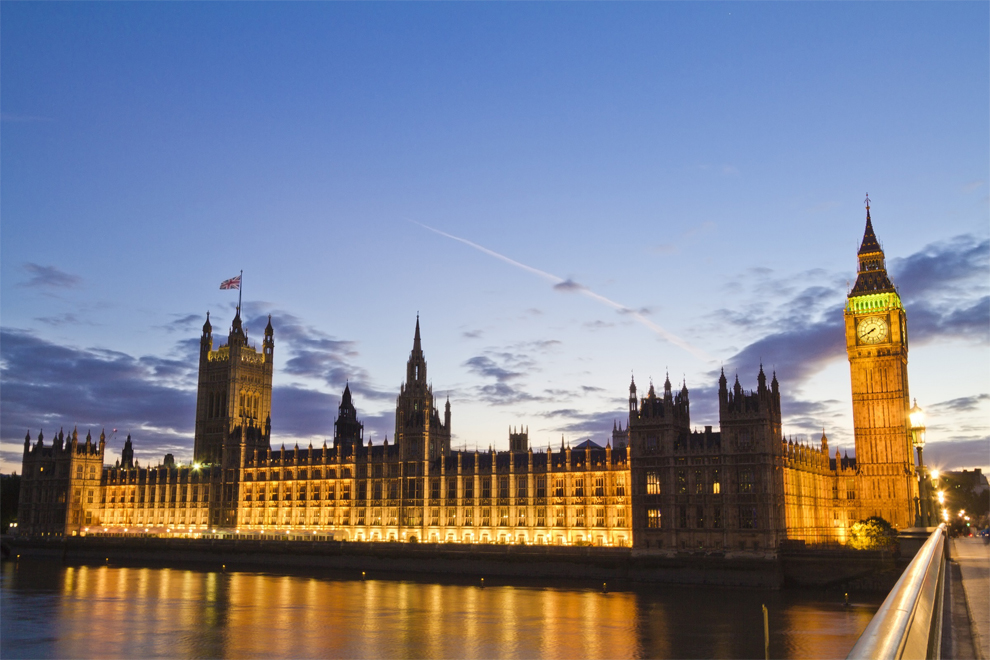 Theresa May’s announcement that she was to hold a ‘snap’ election on June 8th came as a surprise to most of us across the UK and indeed the rest of the world. Not only has the election been called three years earlier than scheduled (and followed a declaration by May that she wouldn’t be calling one), but it comes hot on the heels of a period of major political shockwaves – not least Brexit over here, and the unprecedented inauguration of Donald Trump as US President.

With all of the changes over the past few months, the General Election – which will see the victor embark upon a new five year term – may bring us some much-needed stability. Or will it? What exactly will the potential impact of this early vote (and the prospect of a new PM), be on the property market? We share some thoughts…

Looking back in history, has a General Election had any major impact on the property market?

According to Land Registry data, transaction levels across the UK did experience a decline immediately prior to the previous two General Elections (in 2010 and again in 2015), but they fully recovered to anticipated levels in the June of each respective year. The data also suggests that the prospect of elections has had limited impact on property prices, with average house prices continuing to rise month on month in the same way as in non-electoral years. So, the answer is no – political changes have tended not to have a dramatic impact on the industry (per se).

And of course, even if a General Election did have a significant impact on the property market (albeit it briefly), there is only a matter of weeks to go until D-Day this time round – a factor that means any real opportunity for significant levels of hesitancy to develop amongst buyers and sellers will naturally be diminished.

The property market has had its fair share of ups and downs over the past couple of years –
with stamp duty changes weakening demand for new properties from buy-to-let investors, the increase in interest rates for those owning more than one property, and of course the impending changes to mortgage tax relief. And, all of this hand in hand with shrinking supply, as the Royal Institution of Chartered Surveyors recently reported a record fall in the number of properties on agents’ books…

Whilst the election itself may not have a direct impact on the property market in these next few weeks, it may certainly play its part in delaying any upturn in these figures as buyers and sellers put decision-making on hold and await the outcome.

An outcome which, whatever direction it follows, is likely to see the property market playing a substantial role over the course of the new office term. Jeremy Corbyn for one has already pledged to build a million new homes over five years if Labour wins next month, and has claimed that every party’s manifesto will have something interesting to say on how the housing market can be ‘fixed’.

Regardless of which party is the successor on the day therefore, 2017 certainly promises to be a year to watch for everyone in the property industry…

Earlier last week we asked our readers whether or not they think that the housing bubble is getting ready to pop. To […]

It has just been announced that Martin & Co’s have taken over national estate agent franchise, EweMove, for £15m! EweMove have been […]

Apple, Amazon and selling houses   How do Apple sell so many computers? Why does everyone just default to buying pretty much […]

Due to COVID-19 we are working remotely but we are still offering our full range of services. Please call or email to get in touch. Thank you and stay safe.
Privacy & Cookies Policy

Any cookies that may not be particularly necessary for the website to function and is used specifically to collect user personal data via analytics, ads, other embedded contents are termed as non-necessary cookies. It is mandatory to procure user consent prior to running these cookies on your website.