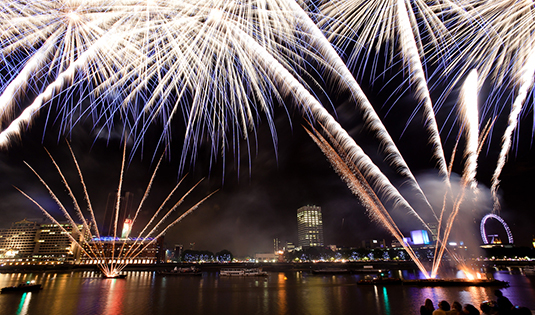 Do you go all out to market your properties and differentiate your agency?  Most of us are going with the flow from the US, moving away from simply window, web and print advertising to open days in a bid to remain competitive.

Some of us go even a little further than that, however – which is why these property agents turned into event organisers.

I read with interest and not a little humour recently, about the lavish bash that was held, to market a new property development on the site of Battersea Power Station.

The developers laid on food and free champagne in an effort no doubt to attract the “right sort of purchaser”.  But it didn’t end there.  Celebrity guests including Sharleen Spiteri and Will Young were also in attendance, to drive interest and add a touch of glamour.

The showstopper of the event however, had to be the appearance of none other than Sir Elton John, who kindly sang a few of his tunes to the delight of his audience.

Now, as the journalist wryly pointed out, all this glitz and glamour must surely have cost the developers a pretty penny.  Or to put it into his words, Sir Elton was probably being: “…paid the equivalent of the national debt of Liberia”.

Of course, we’re looking at properties at the extreme end of the scale here, which evidently required very specific and grandiose marketing.  And it works.  An Evening Standard article from two days ago reads: “£500m worth of homes sell in days at Battersea Power Station”.  Apparently, after only five days of marketing, less than a dozen flats and houses of the 254 built are still available.

Prices for these properties begin at £800,000 for studio flats, rising to £4 million for four bed townhouses.

Does your estate agency go all out to showcase special properties and developments?  Which events proved most successful and why?

The latest buzz phrase was coined last week in the national press, although it’s a tactic that’s been used by many buyers […]

In the property industry, websites are more important than ever. Yes, I would say that, but it’s true. Over 50% of buyers […]

Why customer reviews are important
Jul 14, 2021

The majority of your customers will read a review before engaging with you. It’s hard to judge a service when there is […]