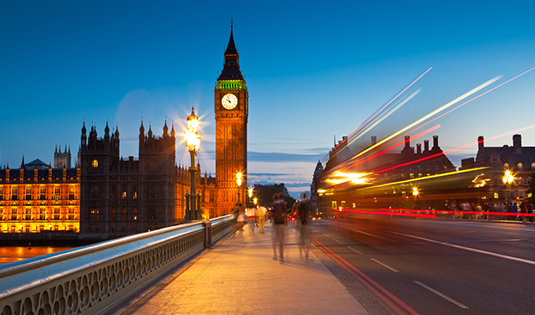 The Labour party’s bid to standardise the letting industry continues, with calls to force letting agents to publish their fees in full both on their website and in the office.

Harriet Harman has said that with nine million people renting in the UK, security and continuity was of utmost importance, particularly for vulnerable adults and families with children.

She is backing proposals to move away from short, one year leases, to three year tenancies, with imposed limits on variations in rental charges.

By forcing letting agents to publish their fees in full, it is felt that prospective tenants will then have enough information to enable them to shop around to get the best deal and avoid falling into debt through increasing rents.

Deputy Prime Minister Nick Clegg has stated that he can see the advantages of pushing for longer tenancies, but so far has stopped short of Labour’s calls to ban fees.  Instead, he appears to be erring towards the concept of more transparency of letting agent fees.

The argument against a ban on tenant charges continues, with Nick Clegg voicing his concerns that moves to do so would in fact lead to higher rental costs, as lost revenue is passed on through other channels.

Housing Minister and Conservative MP Kris Hopkins was quick to point out that the majority of letting agents offer an excellent service to both landlords and tenants, with the proposed moves designed to tackle only “…the minority of rogue agents who offer a poor service”.

It has just been announced that Martin & Co’s have taken over national estate agent franchise, EweMove, for £15m! EweMove have been […]

Ewemove know how to capture their audience, from their quirky designs to their effective lead generation. It’s a gold mine of a […]